Posted on Tuesday March 28th, 2017 By Rafaela Ungaretti In 3 posts, 4 Living With Wolfram 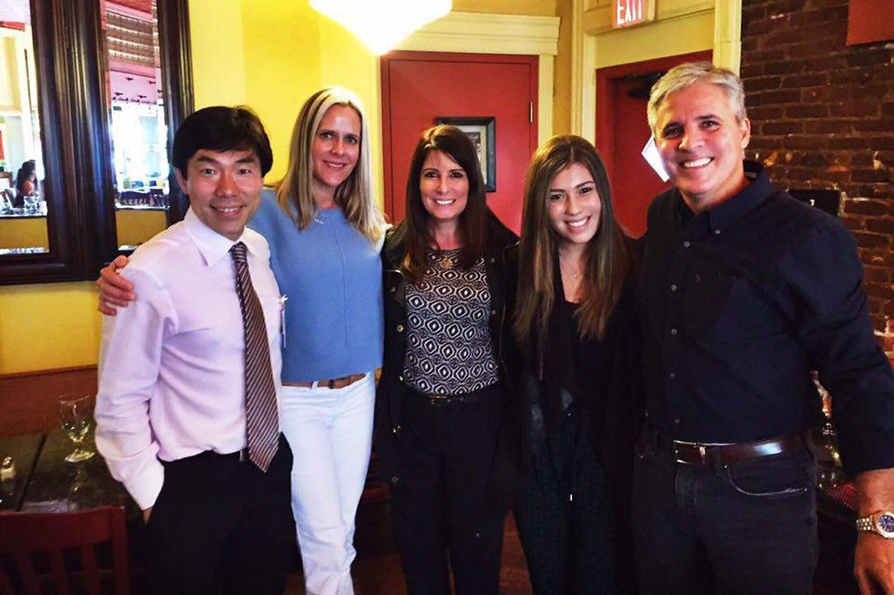 Your ticket for the: Visit to St. Louis