Posted on Wednesday May 3rd, 2017 By Rafaela Ungaretti In News 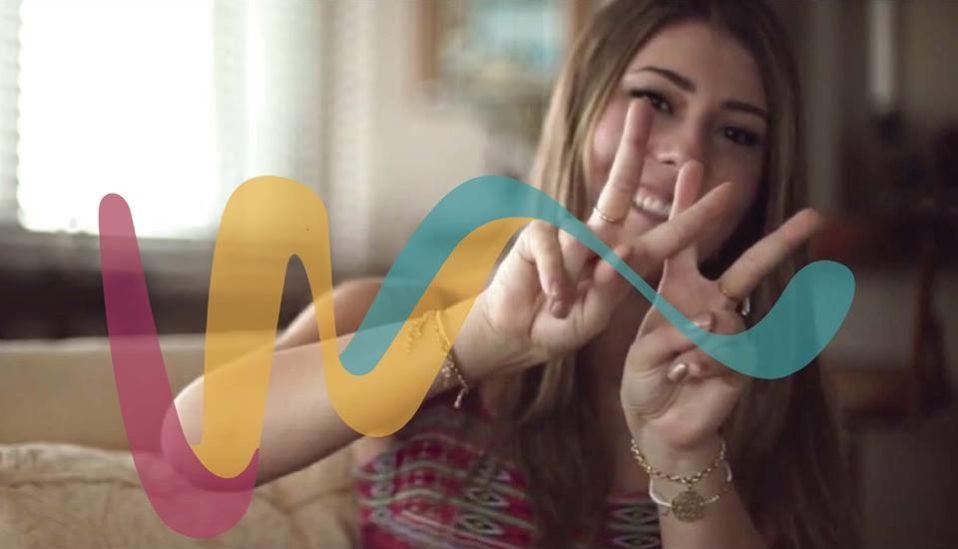 Until one day, Denise Lopes (creator of the logo and professional of graphic design) presented us an amazing and beautiful idea for the choice of the logo. The thinking of the W representing health beats is very touching and extraordinary. Yes, all Wolfram patients can live. Cheers to live! Choosing the name was more complicated but one day it arrived. I love an American TV series called Gossip Girl which has a character called Dan Humphrey who wrote a book called INSIDE. In this book, Dan wrote about how is into the world of the Upper West Side. I joined the book with my website where I would speak about how it is, inside, to be a Wolfram patient. That is why the name Wolfram Inside. Could you imagine, couldn’t you? Where we least expected, we found the best.

But these two componets were not enough. We wanted something else. Guess who entered the story later but had a crucial role to the project were Renata Leiria and Vini Marques (advertising executives professionals). They have created the moviment #WolframInside to promote the project on the social networks. And it was successful for the launch, and the results were more than hundred pictures posted on the social media.

Your ticket for the: Wolfram Inside and its meaning